This year Czajka Care Group gave residents across its homes the opportunity to embrace veganism, as part of World Vegan Day on Friday 1st November.

In addition to offering their regular menus, throughout the day, residents at the company’s five homes were able to order a range of tasty vegan meals that were free from all animal products including meat, fish, dairy and eggs.

Czajka Care Group’s area catering supervisor, Gerard Raedcher, said: “We continually focus on enhancing our food offering and ensuring residents look forward to mealtimes.  We regularly ask residents about their favourite foods and make sure we incorporate these into our menus and cater for all types of dietary requirements including vegans, vegetarians, diabetics, religious diets and food intolerances.

“In recent years, veganism has become much more mainstream and many of the meat-free and plant-based foods that are now available are fantastic. World Vegan Day is an opportunity for us to showcase what’s available to our residents, at a time when there are growing concerns surrounding the health consequences of eating meat, as well as the ethical and environmental impact of animal agriculture.

“The idea was very well received by our residents and even though many are enjoying their later years, they’re certainly not afraid to try something new.”

Veganism has soared in popularity in recent years, with research from The Vegan Society revealing that vegan numbers have risen by 350 per cent in the last decade. The first World Vegan Day was held in 1994 and now takes place every year on 1st November. Throughout the day, vegans around the world celebrate and champion their vegan lifestyle, and it’s also seen as an opportunity for anyone considering adopting a vegan lifestyle to try it.

Another recent tasty initiative at Czajka Care Group, has seen residents at Brookfield Care Home at Nab Wood and Beanlands Nursing Home in Cross Hills growing their own organic produce in their grounds, after large vegetable patches were created at both homes. They also include paved pathways and raised planter style areas that are fully wheelchair accessible and the initiative has proved to be hugely successful. 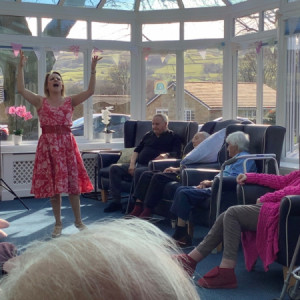 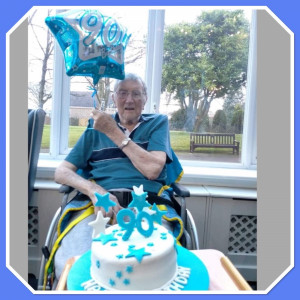 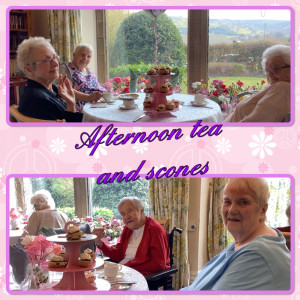 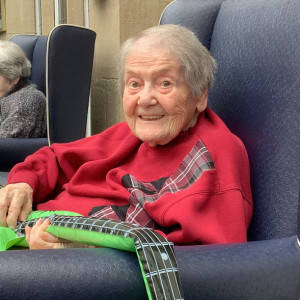 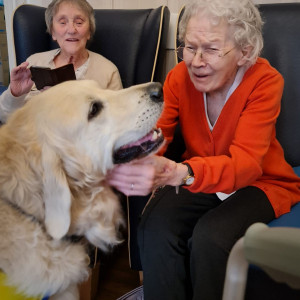 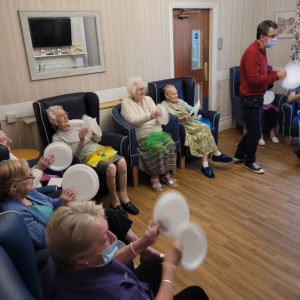